Our business is committed to providing a personalised a cost effective solution for you. 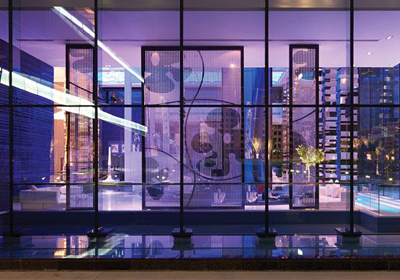 
Being home to two Marco Pierre White restaurants has elevated our hotel offering. It gave us a competitive advantage, in a highly saturated cluster of luxury hotels. We regularly experience an influx of local residents who choose to spend their night out enjoying the MPW experience.

Since we opened our Cambridge restaurant, covers have increased significantly. The association with Marco Pierre White has given us a great platform to attract new clientele, encouraging hotel residents to dine in-house, but also non-resident customers to visit. 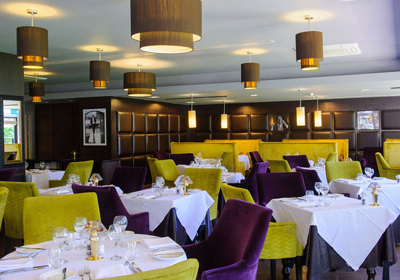 As an investor in a number of branded hotels, the introduction of the Marco Pierre White franchise has given great kudos to the individual venues and added true value and esteem to the hotel offering. Hotel restaurants are normally soulless places, but this franchise has given us the opportunit to redress this.

The Marco Pierre White franchise was the main factor behind the remarkable success of the food and beverage offering at Newcastle, where the resturant has no external area, and is on a side street with little passing footfall.

The conversion to a Marco Pierre White Franchise at DoubleTree by Hilton Bristol revolutionised the performance at the restaurant. Transforming it from a 2 Rosette, £9k per month loss-making venue to a profitable one with an average weekly revenue of £23k in each of the three years since.

The Marco Pierre White restaurant franchise has produced a positive impact on every hotel, where we have introduced it.

Changing to the Marco Pierre White Brand has been a game changer for our hotel.

It significantly improved the bottom line from the first month.

We have since signed up to open our 2nd and 3rd restaurant and we're looking forward to further expansion with Black and White Hospitality. 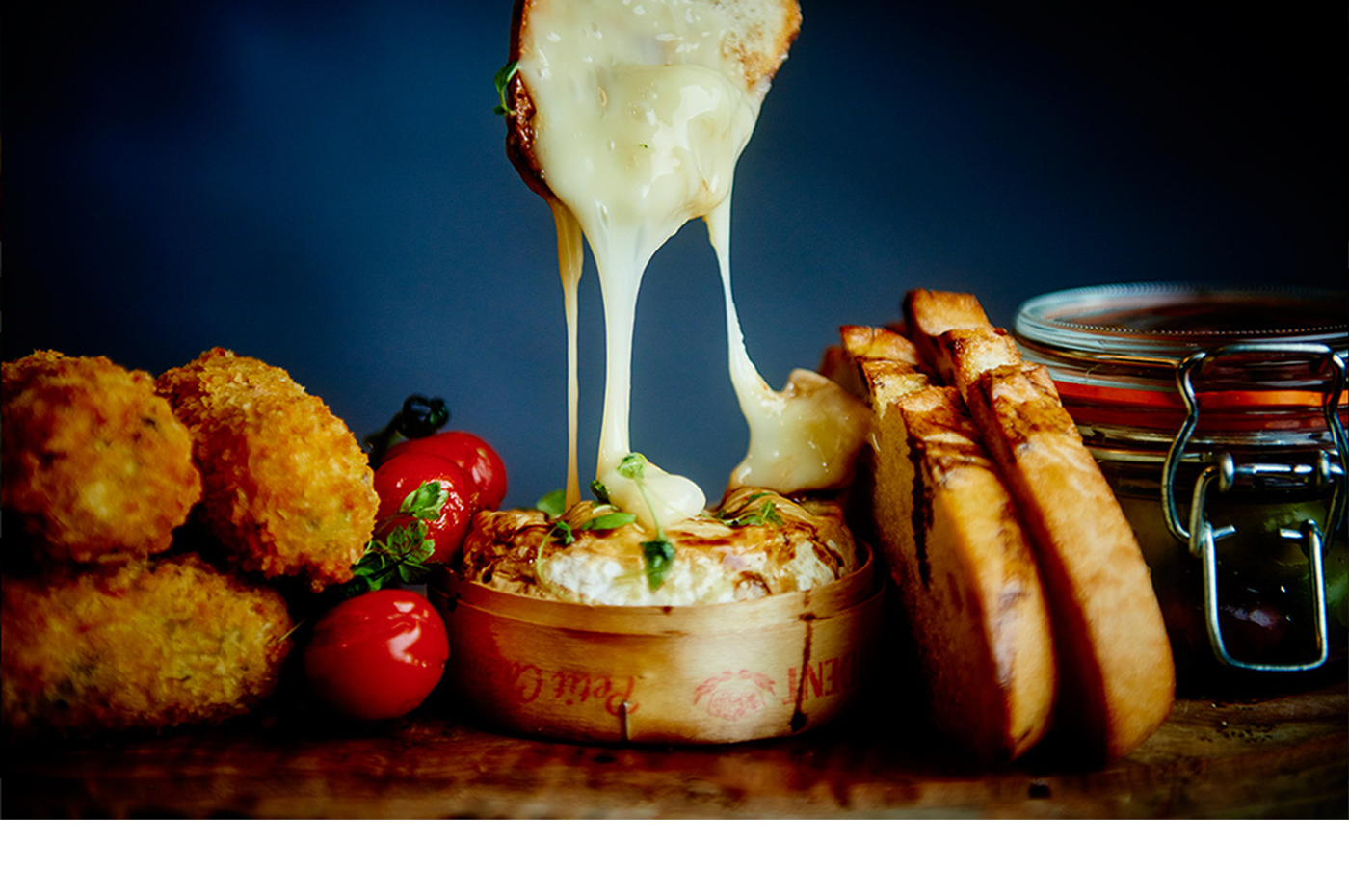