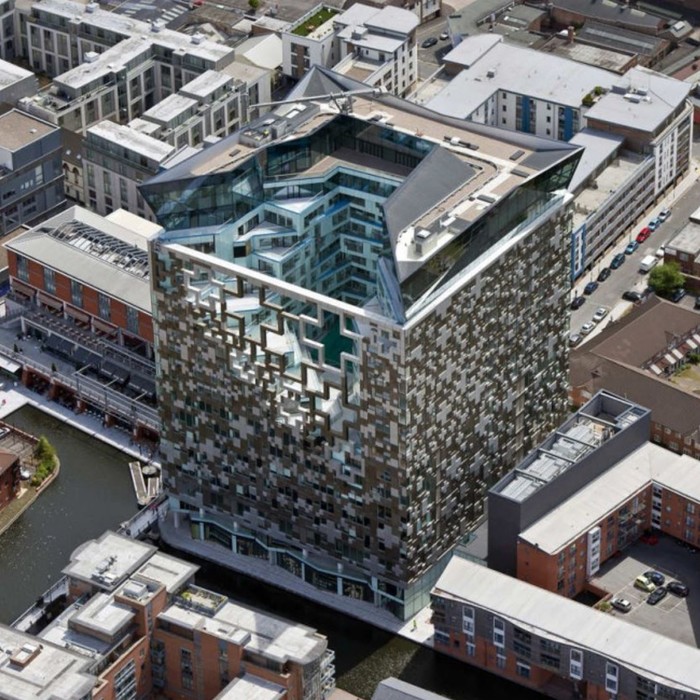 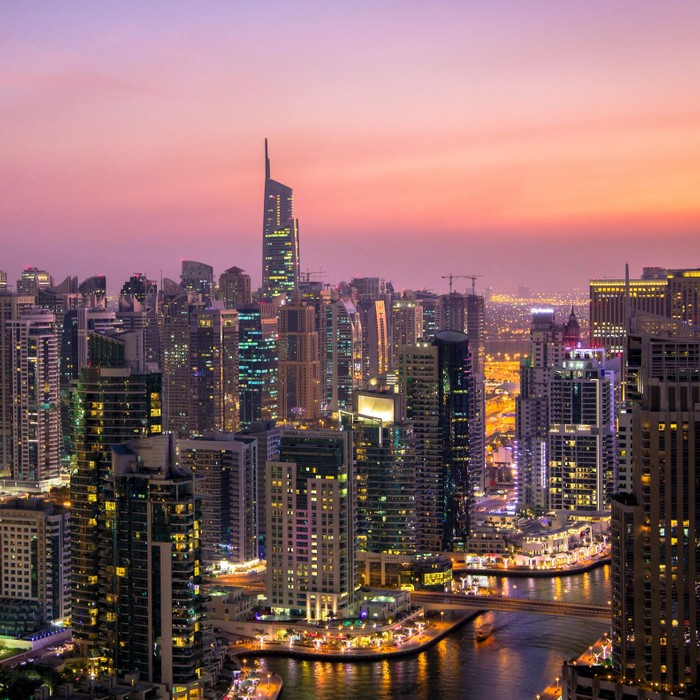 The Marco Pierre White Restaurants group is wholeheartedly embracing 2023’s Veganuary with the launch of a completely separate plant-based menu that will sit alongside its new winter set menu.

Available at selected venues it means those who already have or are wanting to switch to a more vegan-based diet, will have much more choice when they book a table at the famed chef’s restaurant.

Having increased the number of vegan and vegetarian dishes served over the last few years, the move to have an additional menu, which is purely vegan-based, comes at a time when more and more people are changing their eating habits to include plant only ingredients.

The vegan menu also includes plant-based meat from food pioneering firm Redefine Meat TM and means the restaurant is still the only venue in the area to offer this revolutionary new produce.

In response to the current cost of living crisis the Marco Pierre White Restaurants’ group has introduced a new offer which it hopes will encourage guests to continue to dine out.

Available across participating venues* within its 40-strong, UK-based estate, the two-fold strategy has been put in place to firstly help venues attract diners into the restaurants while giving guests a great deal which allows them to dine out without costing too much.

In addition to the two course meal for £15 offer, there is also a three course for £20 deal.

Darren Coslett-Blaize, Brand Director for Marco Pierre White Restaurants, said: “Like every business in the country, we’re hugely conscious on the rise in energy bills across our restaurant estate. This is also having a major impact on the cost of all the ingredients."

“From the consumer side, everyone is feeling the squeeze, so we want to provide a menu that will allow our guests to visit without feeling they can’t enjoy themselves…