Two Marco Pierre White Steakhouse restaurants have been shortlisted as being in the Top 10 Steak Restaurants in the UK by one of the country's leading table booking providers.

Having analysed thousands of reviews from the past 12 months to calculate which restaurants its diners consistently scored the highest, Bookatable concluded that the Marco Pierre White Steakhouse Bar & Grills in both Nottingham and Newcastle were in the top ten.

Acquired in 2016 by Michelin, the online service provides real-time reservation services for 13,000 restaurants and is seen as an important route to market for many restaurants.

Regarded as being the flagship concept of the chef's restaurant business, there are currently 25 steakhouse venues across the UK which operate as franchises under licence from Black and White Hospitality – the business Pierre White set up with business partner Nick Taplin in 2013.

Bringing to life Marco's own philosophy of what he describes as 'affordable glamour' it is one of eight restaurant concepts developed by the famed restauranteur.

Steak, which is supplied by Campbell Brothers, is at the heart of the Steakhouse menu which is exclusively curated by Marco himself and typically includes a mix of childhood favourites and modern-day delicacies which use the freshest ingredients.

"We're naturally delighted for both Newcastle and Nottingham and strive to make sure that any customer visiting any one of our sites will receive the same level of service and standard of food.

"Located at Hotel Indigo on Fenkle Street, the Newcastle Steakhouse, which opened in June 2012, has proved hugely popular with the region's diners.

"With simplicity and elegance, the Nottingham Steakhouse, which can be found in Alea and opened in September 2015, has an ambient atmosphere with contemporary lighting and intriguing artwork that makes it one of the most stylish restaurants in Nottingham.

"What is clear however is that both serve exceptional steaks with excellent service and is why they have both made it into the top ten.

Neil McCole, Sales Director from Campbell Brothers added: "Campbell Brothers would like to congratulate the Marco Pierre White Steakhouses for this well-deserved accolade. We have a long-standing partnership with Black and White Hospitality and are very proud to supply top quality, consistent steaks across the entirety of the Marco Pierre White estate." 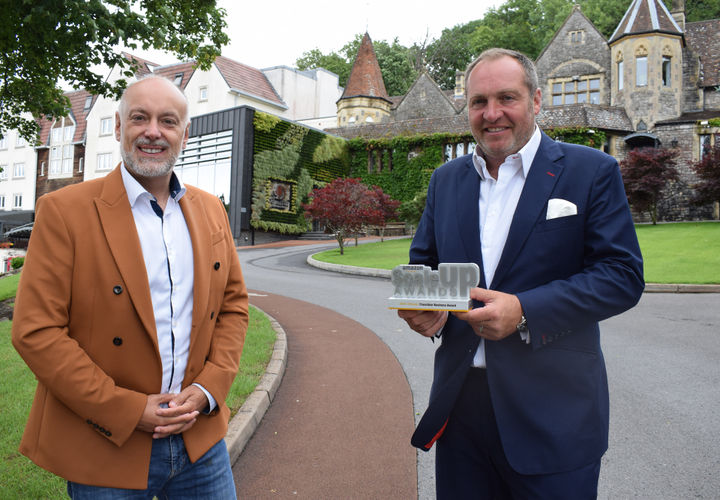 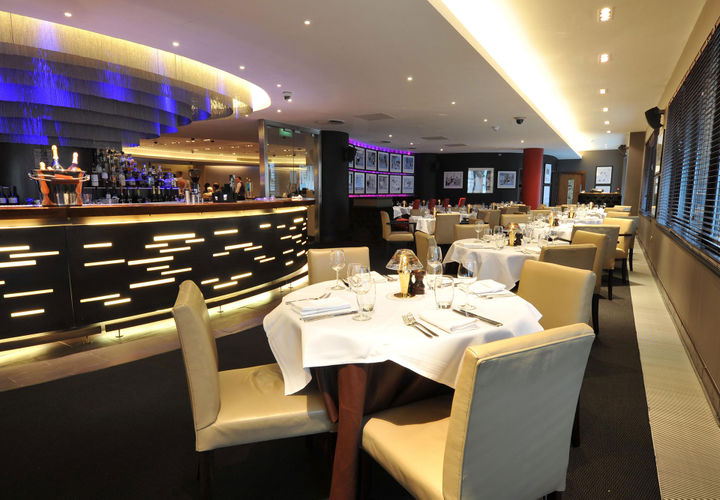 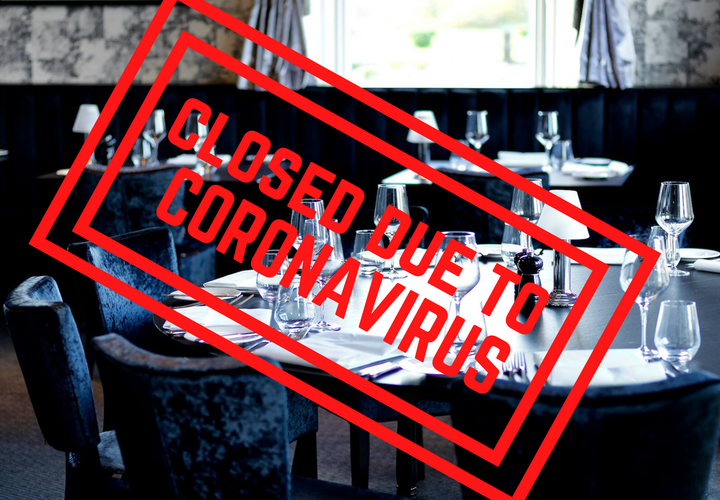