A new Marco Pierre White Steakhouse Bar & Grill is to open in Salisbury.

Located at The Stones Hotel, the 80-cover restaurant will start to welcome customers towards the end of the summer.

Replacing the hotel's on-site restaurant, the move to open one of the famed chef's steakhouses follows a deal between Black and White Hospitality, which owns the franchise rights to eight of Pierre White's restaurant concepts, and David Matton who took ownership of the venue in May 2013.

Arguably the greatest ever UK chef, the famed restaurateur has led the UK gastronomy scene for over 30 years.

Having helped kick-start the careers of many famous chefs including Gordon Ramsay, Heston Blumenthal and Jason Atherton, all of whom trained under him, he has now confirmed that his latest restaurant will be in the hotel that is located on the outskirts of the cathedral city.

Famed for his no-nonsense approach the restaurant comprises everything you would expect from a traditional steakhouse but with the superior quality synonymous from someone of his reputation.

Bringing to life Marco's own philosophy of what he describes as 'affordable glamour', the Steakhouse Bar & Grill's exciting dining experience includes signature steaks, and timeless English and French classics.

The menu, which is developed by Marco himself, includes a mix of childhood favourites and modern-day classics and follows his ethos of serving food that's simply cooked using the best ingredients. The restaurant will also serve a delicious range of cocktails that are perfectly matched to the venue's countryside location.

The team has now started work on getting the new venue ready to open later in the year in line with the high expectations of today's business and leisure guests.

David said: "We're absolutely delighted to have someone of Marco's calibre open one of his restaurants here at The Stones Hotel. This is great news for both the hotel and area.

"It's a hugely exciting addition that will, we believe, offer a first-class dining experience and is perfect for the stunning location of the hotel.

"The Army relocating programme has resulted in an influx of forces families to the area while redevelopment and new housing has also increased the city's population so we're expecting the new restaurant to prove popular with those who live locally. The new restaurant will also prove attractive to tourists visiting Stonehenge which is close by plus business travellers which forms a high proportion of our weekday customers.

"The arrival of the steakhouse will also raise the bar in terms of what people can come to expect at restaurants in the city and we'll look forward to welcoming guests when it opens."

Nick Taplin, Chairman and CEO of Black and White Hospitality added: "This is fantastic news for Salisbury. The Steakhouse fits perfectly with the four-star environment of The Stones Hotel's customer base and we're hugely excited to work alongside David and his team to get this new venue open as soon as possible." 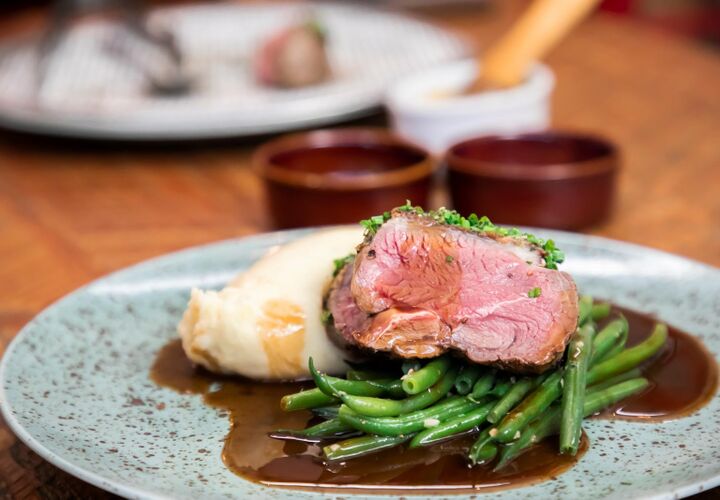 Easing Of Lockdown Re Creates Jobs At Black And White Hospitality 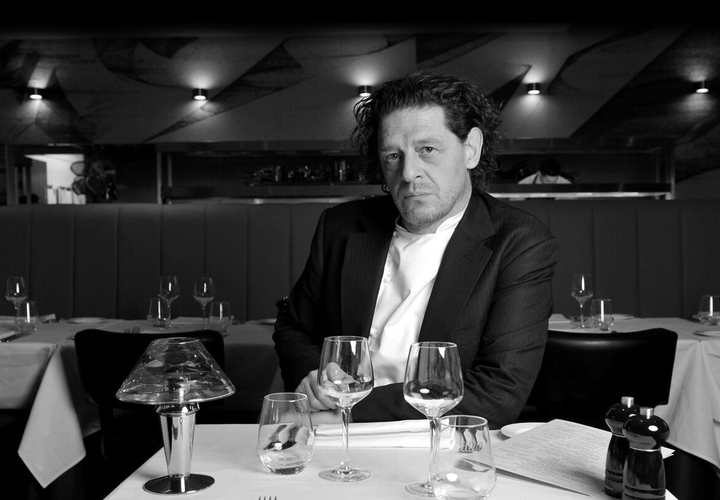 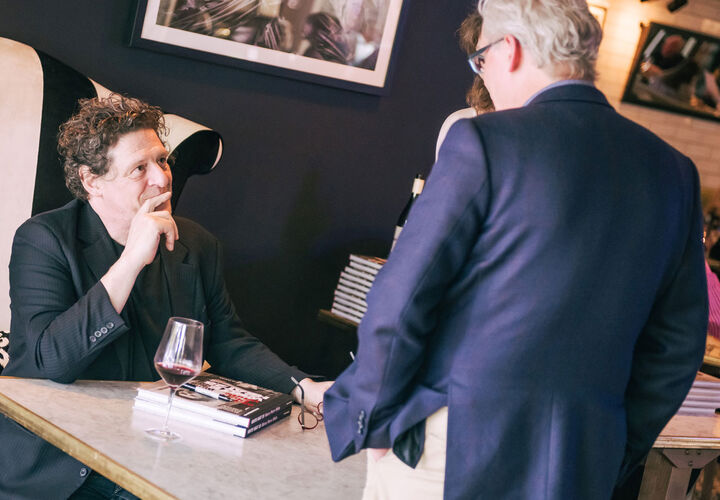 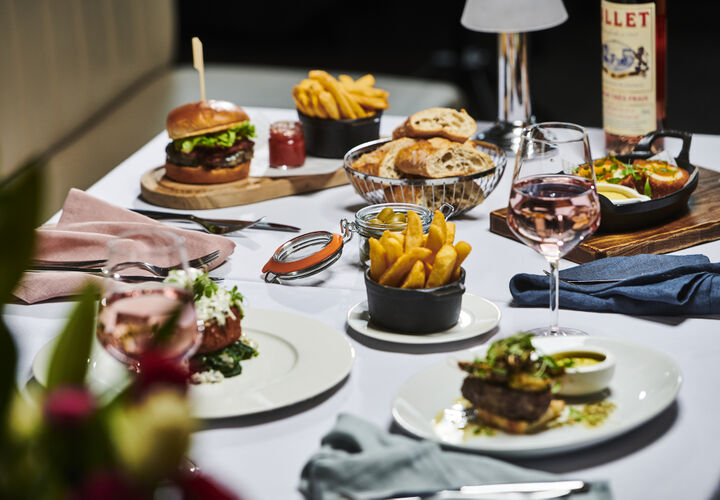