Following a deal with Ascot Racecourse, Marco Pierre White is now under starter’s orders to bring his version of dining to this year’s Royal racing festival.

Pierre White and his team are now putting in place final plans that will see a delicious range of the famed restaurateur’s dishes served to race-goers and fit for the event that’s a firm favourite with the Royal Family.

It follows a deal between Black and White Hospitality - which owns and manages eight of the chef’s restaurant concepts - and Ascot Racecourse and will see a pop-up version of Pierre White’s Wheeler’s of St James’s restaurant.

Established in 1856 The original Wheeler’s is credited as being the ‘world’s oldest and finest fish brand’.

Pierre White, has now given this long-established institution a new lease of life, by re-working the classic seafood recipes which saw Lucien Freud and Walt Disney being amongst some of its illustrious customers.

Nick Taplin, chairman and CEO at Black and White Hospitality said: “It’s a real privilege to be attending Royal Ascot.

“Marco has been careful to ensure that the Royal Ascot Wheeler’s menu maintains a deference to its past and alongside the fashion and world-class horse racing, we’re sure guests to the Royal Enclosure will enjoy what we have on offer.

“At its core is the principle to serve good food that’s accompanied with fine wine in the company of great friends and what better event than Royal Ascot to enjoy a meal that’s been curated by arguably the UK’s greatest ever chef.” 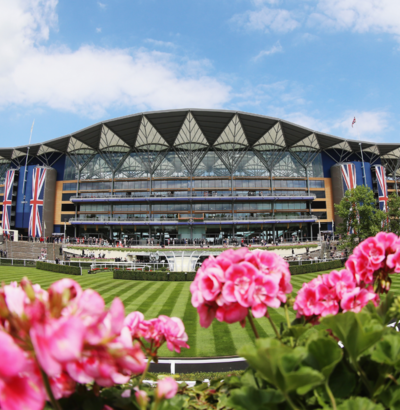 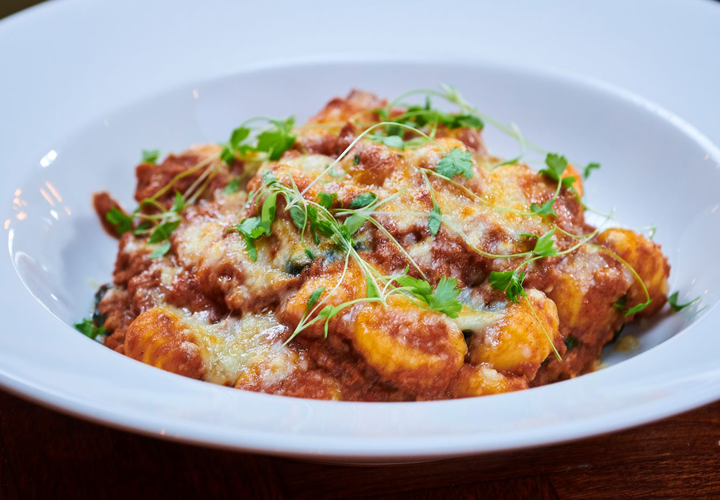 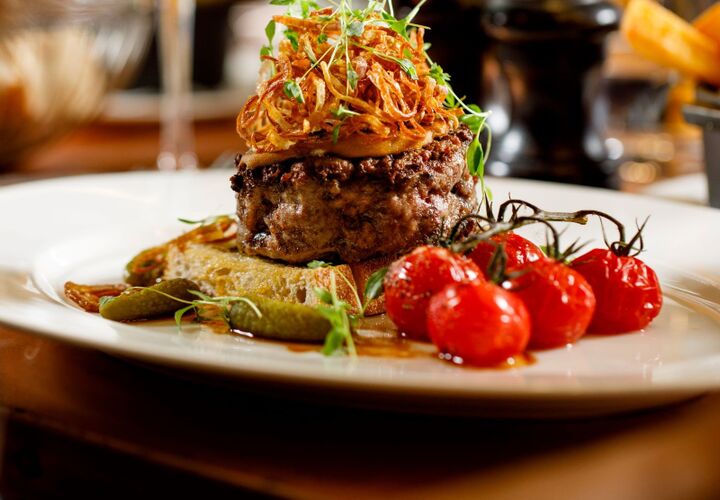 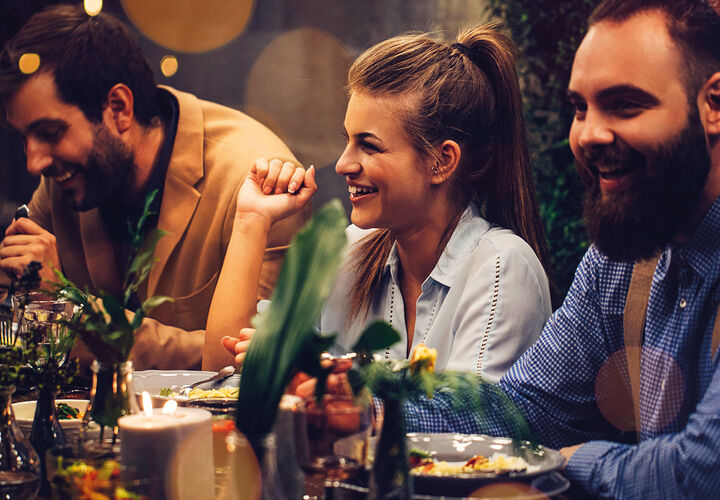