A crowdfunding campaign launched to challenge insurance companies that are refusing to honour business interruption policies specifically for the hospitality sector has surpassed its initial target.

With the latest contribution coming in from UKHospitality, this now means the next stage of the campaign can get underway and will see a review of policies and insurers' reasons for declining claims. This will then be followed by the preparation of advice on coverage under each category of policy in advance of possible legal action.

The campaign is being headed by Rob Atkinson, Black and White's in-house hospitality lawyer.

Rob said: "It's great news that we've already hit our initial target well in advance of the deadline and I would like to thank all those who have so far got involved. It is a clear indication of the support and solidarity in, and for, the hospitality industry. The contribution from UKHospitality means we can now get the next phase underway, but it doesn't stop here and I would urge anyone who thinks they've been let down by their insurer to get involved.

"We were fortunate to have early backing of UKHospitality, Best Western, Vine Hotels, Black and White Hospitality Management, Marco Pierre White and more latterly the Night Time Industries Association and Oxsana Hospitality but we don't want to rest on our laurels and will vehemently refuse to accept the unacceptable.

"We've got real momentum building and it's imperative that anyone who thinks they've been let down by their insurer, backs this campaign. We're here to represent the hospitality sector and no one else and our objective remains to put hospitality first rather than make a quick buck off the back of someone else's misfortune, as we've seen some evidence of."

Rob added: "I can't stress enough that this is being run by the industry not a law firm and the donated funds are held by a legal-specific, fully regulated crowdfund page called CrowdJustice and any surplus funds generated will be donated to charity.

"The best course of action is to stick together and by doing that we will force the insurance companies to honour what their customers fully deserve and have paid for."

Kate Nicholls, Chief Executive of UKHospitality added: "Businesses have taken out policies in good faith and many now find themselves not only at a loss but angry as to why they are not being honoured.

"This is a monumental crisis for businesses and the hospitality sector has been one of the hardest hit. At such a time, businesses need all the support they can get to stay alive and keep jobs open. It is important that hospitality presents a united front and we are very happy to support this drive to ensure businesses are treated fairly by insurers."

The crowdfunding page can be found at https://www.crowdjustice.com/case/hospitality-business-interruption-action

For further information or to speak to Rob Atkinson please email laurence@blackandwhitehospitality.com 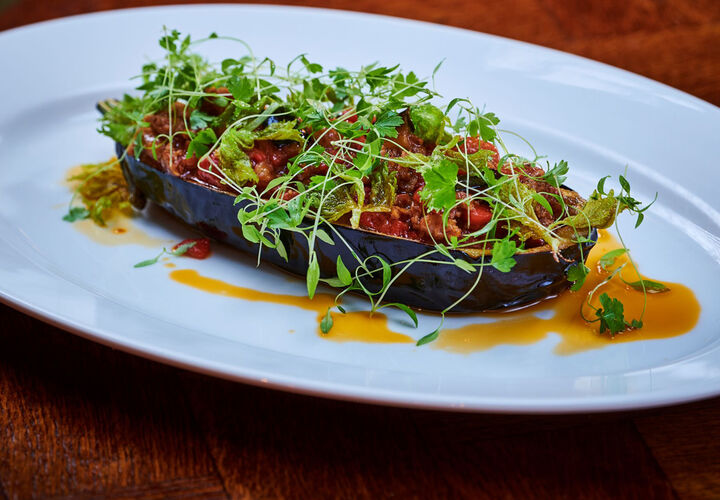 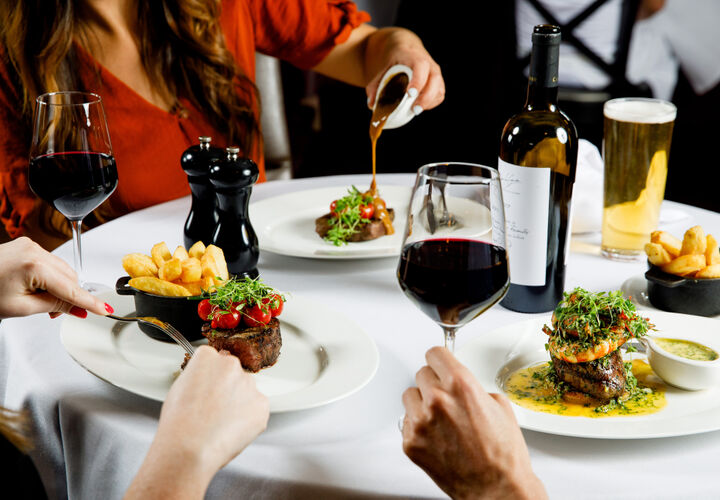 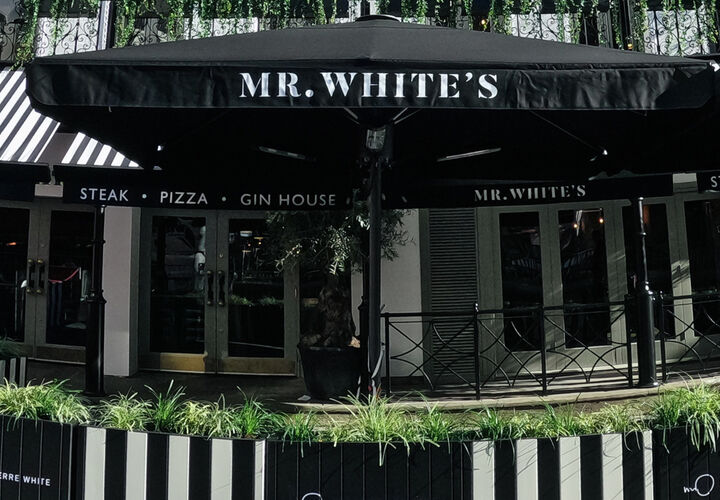 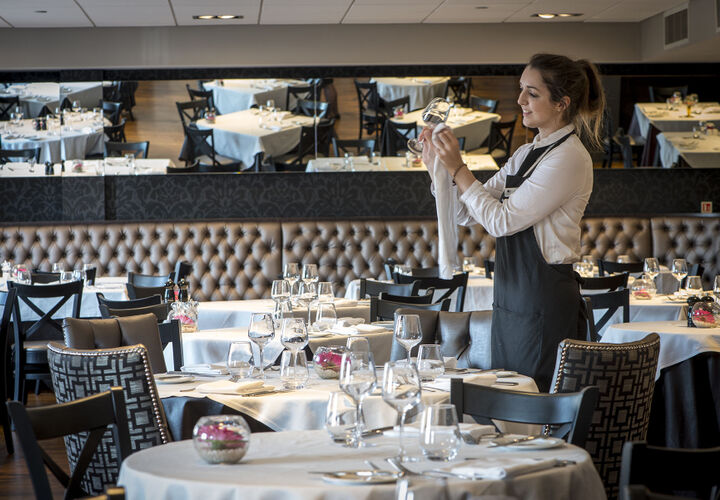